Well, it’s kind of small and would probably fit inside a coffee cup, but nonetheless, there’s a new coffee shop in town.

I found this small kit while digging through some crafty stuff and took and hour or two to throw it together. It’s from a company called 3D Metal Models, and yes, it’s made entirely of steel.  (Similar to the Metal Earth series of models). It was a little tough to get some of the details in the photos, but we think you get the idea. 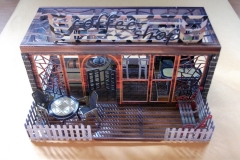 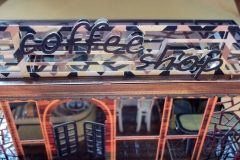 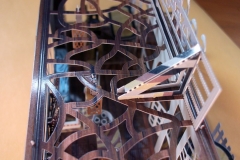 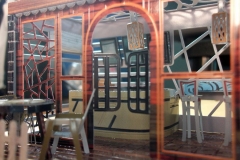 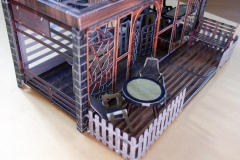 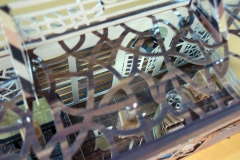 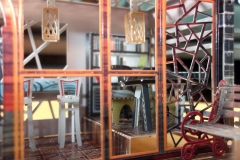 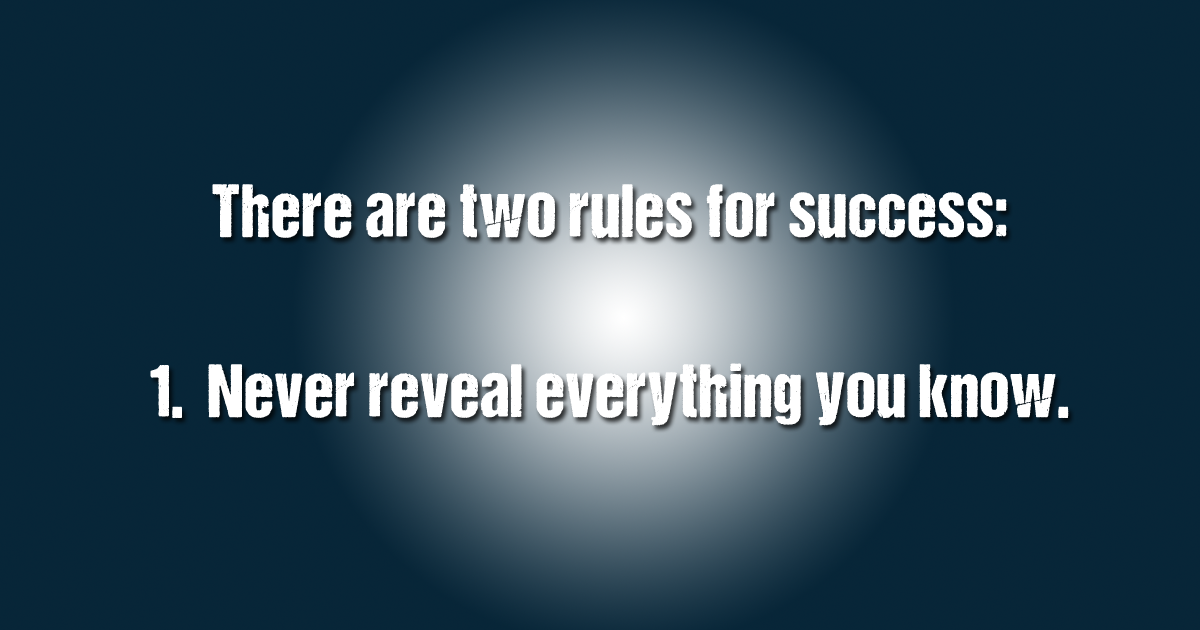